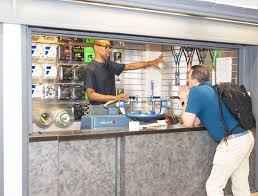 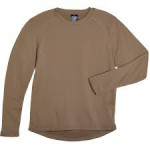 Opened to the public on February 2, 1913, Grand Central is a world-famous landmark and transportation hub in Midtown Manhattan. Its rich history is a story of immense wealth and great engineering, but also of survival and rebirth.

Today, the beaux-arts landmark is a retail and dining destination as well as the home of the MTA Metro-North Railroad and a subway station serving the 4, 5, 6, 7, and S subway lines.

Grand Central Terminal goes by many names, including Grand Central, the Terminal, and GCT. Just don’t call us “Grand Central Station”—that refers to the US Post Office down the street or the subway station below.

One of Grand Central’s main attractions, the four-faced opal clock, sits in the center of the Main Concourse above the Information Booth and is often the meeting place for visitors and locals alike. You know you’re a New Yorker when you’ve told a friend to “meet me at the clock”!

With 750,000 visitors every day, Grand Central Terminal is one of the most-visited destinations in New York City, second only to Times Square. Explore the numerous passages of this architectural wonder to discover not only its fascinating history and convenient transportation options, but also its many iconic shops and restaurants.