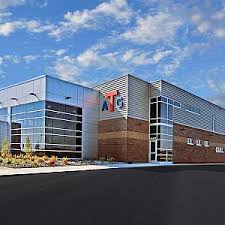 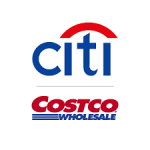 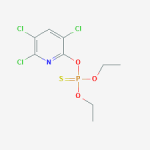 Gerhard joined Breadwinner in 2018. Currently working in sales, driving product development, and pitching in wherever there is a need, Gerhard is our VPoE (Vice President of Everything).

Gerhard is an avid endurance athlete. He once ran the New York Marathon with two of his brothers and on another occasion rode his bicycle across the United States.

Stony is our CEO and is in charge of building the product. It was his own personal frustration, 6 years ago, about the lack of connections between Xero and Salesforce which led him to build Breadwinner.

Stony’s traditional background includes 4 years running a Salesforce Consulting company, and building several other Salesforce Apps. His education includes a Masters of Economics and an undergraduate Accounting class that he somehow got an A in despite skipping every class after the second week.

His hobbies include hiking through French mountains. His scariest moment ever was when a raccoon woke him up by licking his face.

Jo is the COO of Breadwinner, and is in charge of running the company (pretty much everything aside from building and supporting Breadwinner).

Jo is an avid skier and has come up with a number of well-thought-out, rational reasons why all board meetings should be held at Chamonix during the winter months.